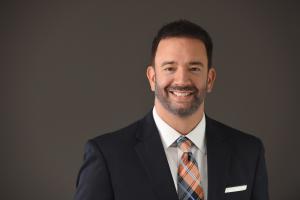 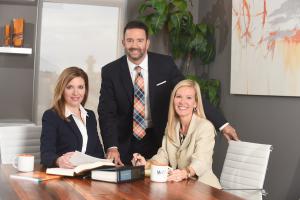 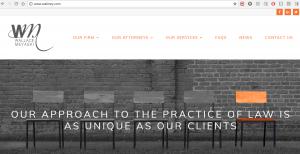 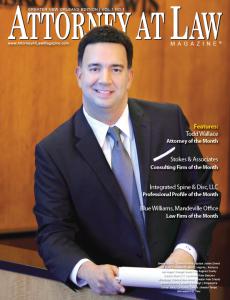 Todd Wallace, Attorney of the Month, Attorney at Law Magazine 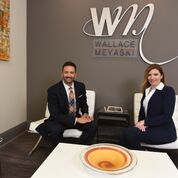 At issue is whether consumers may sue anyone who delivers goods to them for antitrust damages, even when they seek damages based on prices set by third parties.

In what is building up to be a seminal case on antitrust standing, the federal government and majority of states have taken up opposing positions on the appropriate outcome.”
— K. Todd Wallace, Attorney in New Orleans

NEW ORLEANS, LOUISIANA, UNITED STATES, November 15, 2018 /EINPresswire.com/ — In the most recent analysis published on his blog, antitrust attorney K Todd Wallaces addresses the Case of Apple Inc. v. Pepper, currently pending in the United States Supreme Court. At issue is whether consumers may sue anyone who delivers goods to them for antitrust damages, even when they seek damages based on prices set by third parties who would be the immediate victims of the alleged offense. Oral argument is set in this case for November 26, 2018. The case centers on Apple Inc.'s App Store, and whether consumers of apps offered through the store have Article III standing under federal antitrust laws to bring a class-action against Apple for alleged improper regulation of its App Store. The case centers on the applicability of the ‘Illinois Brick doctrine’ established by the Supreme Court in 1977 in Illinois Brick Co. v. Illinois, which determined that indirect consumers of products lack Article III standing to bring antitrust charges against producers of those products.

Presenting a different perspective, thirty-one states have joined in filing an amicus brief in support of the purchasers. Drawing support from states across the political spectrum, the amicus brief argues that Illinois Brick should be overturned, a position advocated by a number of antitrust commentators since the 1980’s. The amicus brief argued that Illinois Brick was based on policy concerns, not legislative text. “The [Illinois Brick] Court relied on a policy concern that the extent of passing-on is ‘virtually unascertainable,’ making proof of that injury unreliable and burdensome to courts and to potential plaintiffs. The Court also reasoned that a serious risk of duplicative liability for the same conduct justified allowing direct purchasers to recover 100% of the violator’s overcharges, even if passed on, and disallowing any recovery by indirect purchasers for their injury. Finally, the Court believed that allowing all victims to recover for their actual injuries (trebled, plus attorney’s fees) would insufficiently encourage private suit, as compared to Illinois Brick’s rule allowing only a subset of victims to recover for a larger but presumed injury.” The brief goes on to note that states have since overwhelmingly refused to apply the Illinois Brick rule in state antitrust law. “As a result, state courts (and federal courts hearing state-law antitrust claims) now have decades of experience assessing proof that indirect-purchaser consumers were injured by illegal overcharges that distributors passed on from manufacturers. Illinois Brick’s predictions and policy judgments have not withstood that test of time.”

The amicus brief further notes that “[s]ince Illinois Brick, economists serving as experts in indirect-purchaser cases have reliably used previously unavailable tools and methodologies to assess that harm.” “Second, courts have shown themselves capable of applying gatekeeping rules of evidence to this type of expert analysis.” The brief goes on to note that there has been no reported case of multiple liability and that excluding indirect purchasers can actually serve to disincentivize private suit because aggregation of claims can serve as an incentive to private suit. Therefore, the states argue Illinois Brick should be overturned. Mr. Wallace notes that in what is building up to be a seminal case on antitrust standing, the federal government and majority of states have taken up opposing positions on the appropriate outcome.

The docket of the case Apple Inc. v. Pepper is at http://www.scotusblog.com/case-files/cases/apple-v-pepper/

Kenneth Todd Wallace is an attorney and founding partner of the law firm Wallace Meyaski LLC. He has nearly 20 years of experience in the legal and business professions with established excellence in trial advocacy, negotiation, strategic and initiative planning, employment law compliance, government relations, mergers and acquisitions, and team building.
References