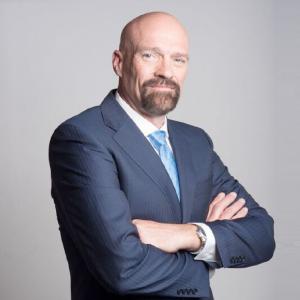 "We're honored to include the talented and resourceful Vince Imhoff into our L.A.’s 100 Most Fascinating List." – Aurora DeRose

“With all of Vince Imhoff’s incredible achievements in the field of law, it’s easy to see why he has earned a place on L.A.’s 100 Most Fascinating People list” said DeRose.

The “Best of Los Angeles Award” community was formed four years ago and consists of over 5,400 professional members living and working in Southern California. It celebrates the best people, places and things in Los Angeles with a slogan “No Ads. No B.S. Only the Best.”

“The mission of the community is to celebrate the best of Los Angeles, and allow its community members to connect with other members who share the highest standards of quality and integrity,” expresses DeRose. "We're honored to include the talented and resourceful Vince Imhoff into our L.A.’s 100 Most Fascinating List."

Originally from Chicago, Vince Imhoff is admitted to practice law in Illinois, California, and Pennsylvania. He obtained his Bachelor’s degree in Political Science from Lewis University and earned his JD from the Illinois Institute of Technology/Chicago-Kent College of Law in 1989. From 1990 to 1997, Imhoff was a Cook County, Illinois Public Defender (Chicago). In 1997, he entered private practice as a solo practitioner.