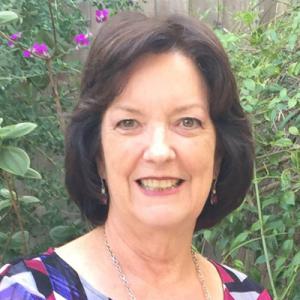 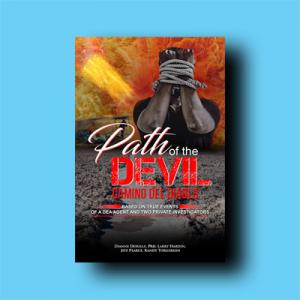 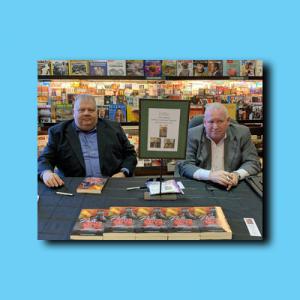 ANAHEIM, CALIFORNIA, UNITED STATES, October 7, 2019 /EINPresswire.com/ — The War on Drugs has become an endless war and the US-Mexico border is the battleground.

True crime novelist Dianne DeMille is co-author of Path of the Devil: Camino del Diablo. Path of the Devil brings to life the experiences of DEA Agent Larry Hardin and two private investigators, Jeff Pearce and Randy Torgerson, in their efforts to bring down the Meraz organization along the southwestern border from 1991 and 1996.

“El Camino del Diablo is the name of the mountain range that overlooks the border,” says DeMille. “They believed the case they were working on was really the path of the devil. The cartels were like the devil coming in and taking over.”

For five years the three men spearheaded two separate, and simultaneous investigations in different locations that eventually merged. Jeff and Randy provided information to Larry to build his case when they found the Merazes were working with corrupt employees of their California client.

What began as a simple investigation of a furniture warehouse used to smuggle drugs would reveal the collaboration between the Chinese and Mexican cartels.

“The story chronicles what happened at the border and some of the things that happened to them as they were doing their job,” says DeMille. “The guys were very young, in their twenties at the time, fresh out of the military. They made some mistakes along the way. They lost their marriages. They were married to their job.”

“The way they told the story was so real to me, all I had to do was turn on my tape recorder.”

Listen to the show on BlogTalkRadio