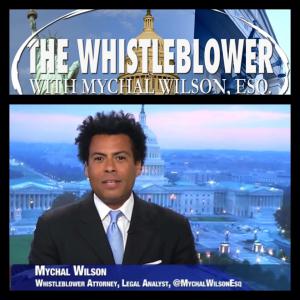 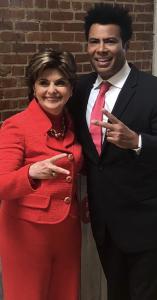 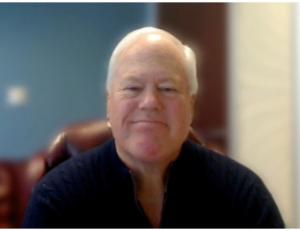 Here, the allegations against Lupin stated the company illegally misreported prices to Medicaid to induce pharmacies and other providers to purchase Lupin’s products over its competitors’ products. Consequently, Medicaid reimbursed pharmacies far more than it should have for certain products.

"I would like to thank and congratulate our courageous relator for speaking up and bringing justice on behalf of the State of Texas and the American Taxpayer,” states Mychal Wilson, Esq.

Wilson declares, "In today's world, drug pricing fraud attacks the viability of our government Medicaid and Medicare programs, as well as other healthcare programs. Fraud, waste and abuse is a bipartisan issue that squanders the American taxpayer dollar.”

The lawsuit is captioned State of Texas v. Lupin, Case No. D-1-GN-16-005758 (TX). The claims settled are allegations only, and there has been no determination of liability.

As a relator and Qui Tam attorney, Mychal Wilson has currently assisted state and federal governments in the recovery of over $650M in American taxpayer dollars.

Currently, Mychal Wilson serves as counsel on several sealed and unsealed cases, and represents clients under various Federal and State False Claims Acts, and the SEC and IRS Whistleblower programs.

Mychal has been a member of the SAG-AFTRA ("Screen Actors Guild") since 1993 and is a media personality who regularly serves as a legal analyst on numerous media outlets such as BBC, OAN, RT, Fox, and 790 KABC Radio Dr. Drew Midday Live.

Currently shooting its fifth season, over ninety (90) episodes of “The Whistleblower” will be available on several digital platforms in January 2020 including America's Voice News, Amazon, iTunes, Apple TV, and ROKU, with a wider digital platform release thereafter.

Mychal Wilson, Esq. is a member of the State Bar of California and admitted to practice law in the Eastern, Northern, Central and Southern United States District Courts of California, the Ninth Circuit Court of Appeals, and the Supreme Court of the United States (SCOTUS).