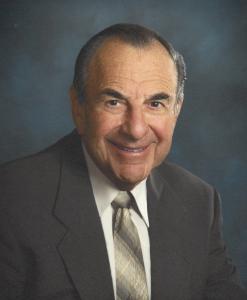 Sal Liccardo, author of Her Right To Know 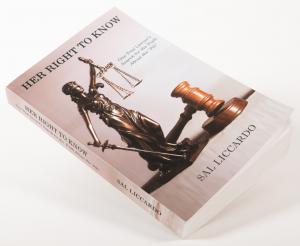 Her Right To Know, available now at Amazon 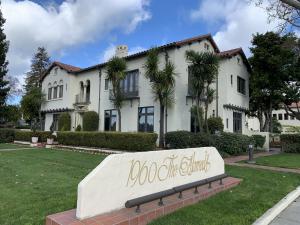 Every human being has the right to know of any potential serious harm to their body from any product they consume whether prescription drugs, medical devices, or food for the table.”
— Sal Liccardo

SAN JOSE, CA, UNITED STATES, January 21, 2020 /EINPresswire.com/ — 50 years ago, one of the most admired companies in America was selling a product that was used enthusiastically and life-changing for millions of women- even though it knew the product posed a significant danger of blood clots, blindness and even death for up to 20% of its users.

The company was Johnson & Johnson and the product was Ortho-Novum, one of the most popular birth control pills in the United States in the 1960s. A new book, Her Right to Know, by retired San Jose attorney Sal Liccardo tells the story of his clients Dennis and Michelle Ahearn, who went blind at age 30 after taking Ortho-Novum, and their seven-year lawsuit to get Johnson & Johnson to begin warning women that potentially dangerous blood clots were a possible side effect of taking “The Pill.”

“Because of Michelle and Dennis Ahearn’s courage and persistence, pharmaceutical companies were no longer able to keep women in the dark about the possible side effects of 'The Pill'." said Liccardo. “Every human being has the right to know of any potential serious harm to their body from any product they consume whether prescription drugs, medical devices, or food for the table. No industry has the right to take that decision away from us, particularly Big Pharma.”

Michelle Ahearn was a mother of three who had been taking Ortho-Novum for two years when in February 1969, she came down with a headache that quickly progressed to massive swelling of her head and eyes which led to her being hospitalized in the ICU at San Jose’s O’Connor Hospital for more than two weeks. When she was finally released she had permanently lost her sight.

“We were fighting a giant corporation, and they threw out everything they had to beat us. It was a David and Goliath story,” said Ahearn.

In Her Right To Know, Liccardo, the father of San Jose’s mayor, tells how his small law firm, at times just him, a fellow lawyer, and one assistant, took on one of the biggest and most admired companies in America.

Her Right to Know is available now from Amazon.