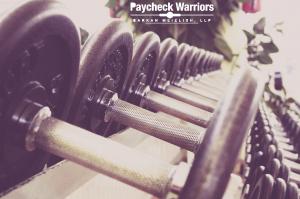 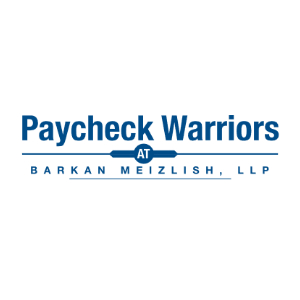 The complaint states actions of the company violated the Federal Labor Standards Act of 1938 (“FLSA”), 29 U.S.C. §§201, et seq., The Ohio Minimum Fair Wage Standards Act [“the Ohio Wage Act”], O.R.C. §§4111.01., 4111.03 and 4111.10, and the Ohio Prompt Pay Act [“the OPPA”]. The complaint states that workers in the Rogue Fitness warehouse who were not considered exempt employees were not paid for the overtime hours they worked. This complaint also states that these employees were required to perform tasks necessary to their primary job duties outside of their scheduled shifts without proper pay. Employees working at off-site events were not properly compensated for the hours they worked and instead were provided a flat per diem amount regardless of time spent at the event.

“Wage theft in any form cannot be tolerated. These types of wage violations are far too common in the workplace. Workers should not have to go to the courts to be paid their fair wages. We intend on securing the unpaid wages and overtime for the current and former workers of Rogue Fitness with this lawsuit.”