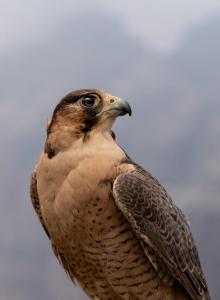 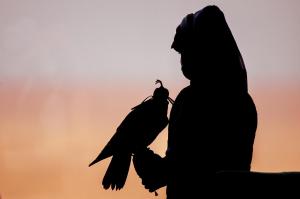 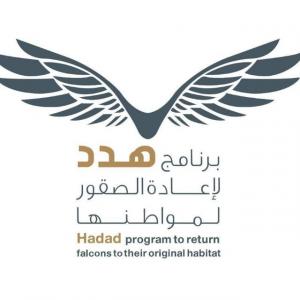 Falconers across the Kingdom have lauded the decision of Minister of Environment, Water and Agriculture and Chairman of the Board of the National Center for Wildlife “NCW” Eng. Abdulrahman Al-Fadhli to ban hunting Falco Peregrinus (Shaheen) and Lanner Falcon/Falco Biarmicus (Wakri) in addition to other types of falcons. The decision aims to restore natural equilibrium of endangered falcons in the Kingdom of Saudi Arabia.

The decision was the result of the proposed legislation put forth by the Saudi Falcons Club (SFC), which comes in line with the Program to Return Falcons to their Original Habitat (Hadad), launched on 10th November last year. The decision will go into force when the NCW prepares the next hunting regulations once the hunting law and its implementing regulations have become effective.

Hadad program reflects the Saudi Falcons Club’s responsibility to regulate falcon hunting hobby and protect the species of falcons. The Club’s qualified team works to develop an integrated and sustainable program to clarify the difference between the concept of hobby and responsibility.

The Club plays an environmental role locally and internationally towards falcons and works to accomplish its strategic environmental objectives. The SFC seems to increase awareness of the importance of protecting and conserving falcons among all people who keep falcons as a hobby. The Club also reflects the Kingdom’s pioneering role in conserving and reviving heritage in line with the transformative Vision 2030.